This would be a good spot to address pollution as it related to Batteries and electricity production or various Fuels.

IPCC has an excellent, if somewhat depressing, summary of the world transportation situation in their latest 2007 reports just out:
IPCC Fourth Assessment Report - Working Group III Report "Mitigation of Climate Change" - Transport and its infrastructure:

"WorldChanging.com works from a simple premise: that the tools, models and ideas for building a better future lie all around us. That plenty of people are working on tools for change, but the fields in which they work remain unconnected. That the motive, means and opportunity for profound positive change are already present. That another world is not just possible, it's here. We only need to put the pieces together."

"Living on Earth with Steve Curwood is the weekly environmental news and information program distributed by Public Radio International. Every week approximately 300 Public Radio stations broadcast Living on Earth's news, features, interviews and commentary on a broad range of ecological issues. The show airs in 9 of the 10 top radio markets and reaches 80% of the US." 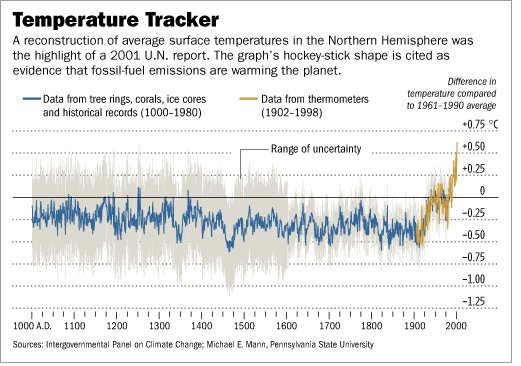 A Pair of images from Wikipedia:Global warming: W:Carbon dioxide during the last 400,000 years and the rapid rise since the W:Industrial Revolution; changes in the Earth's orbit around the Sun, known as W:Milankovitch cycles, are believed to be the pacemaker of the 100,000 year W:ice age cycle.