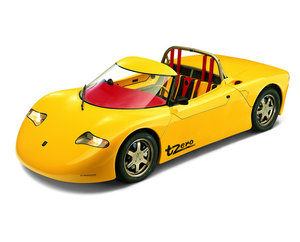 The tzero is a hand-made WikiPedia:electric sports car produced by the US company WikiPedia:AC Propulsion. It is based on the WikiPedia:Piontek Sportech kit car. The tzero uses a reinforced steel space frame, double wishbone independent suspension, rack and pinion steering, WikiPedia:AC-150 drivetrain, a fiberglass body, and a single overall gear ratio of 9:1. 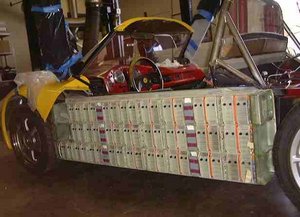 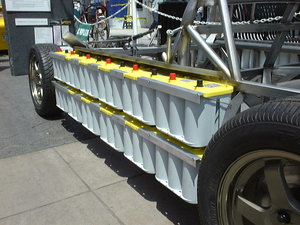 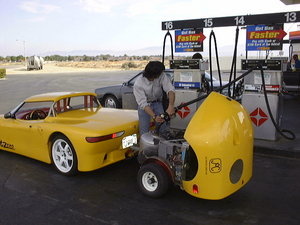